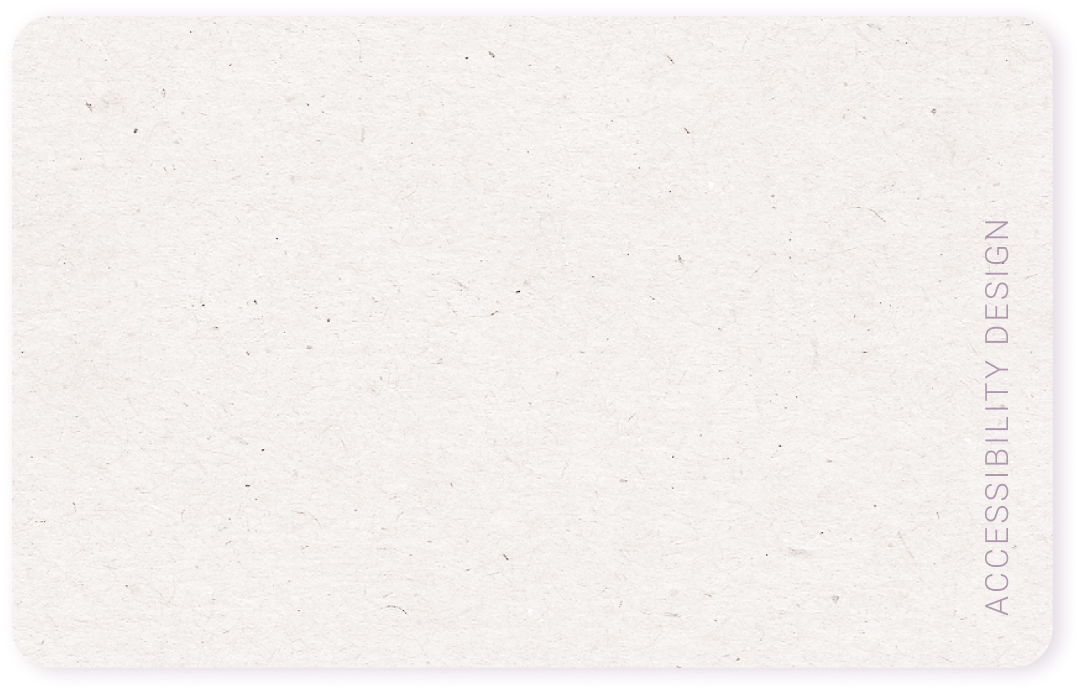 Easing online conversation for people with Autism by helping them comprehend emojis. 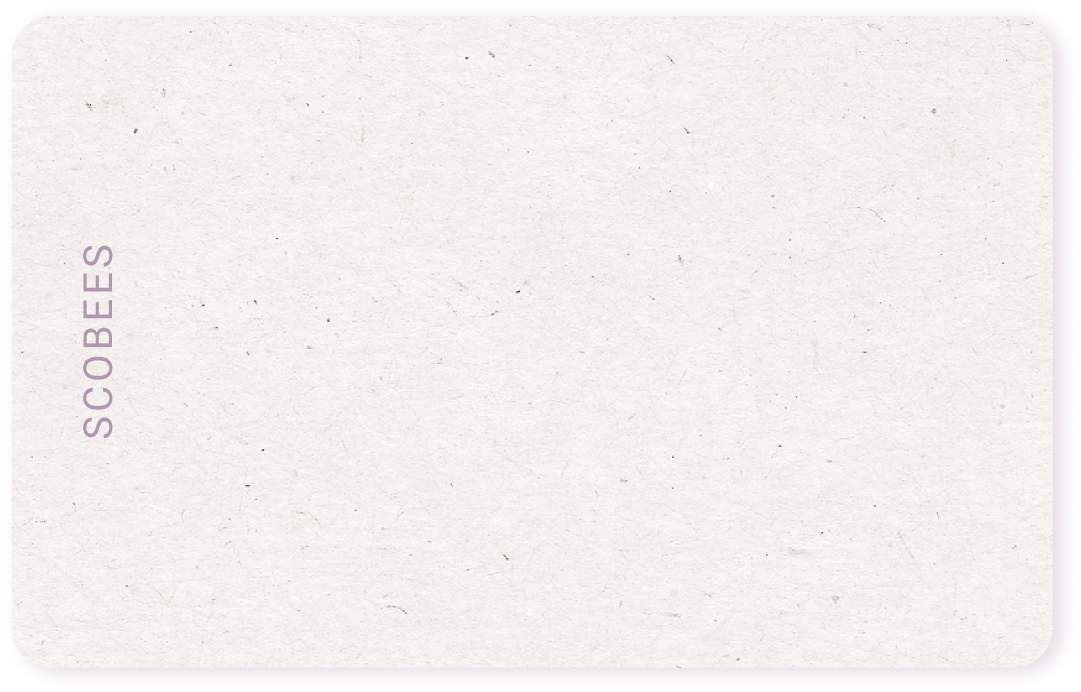 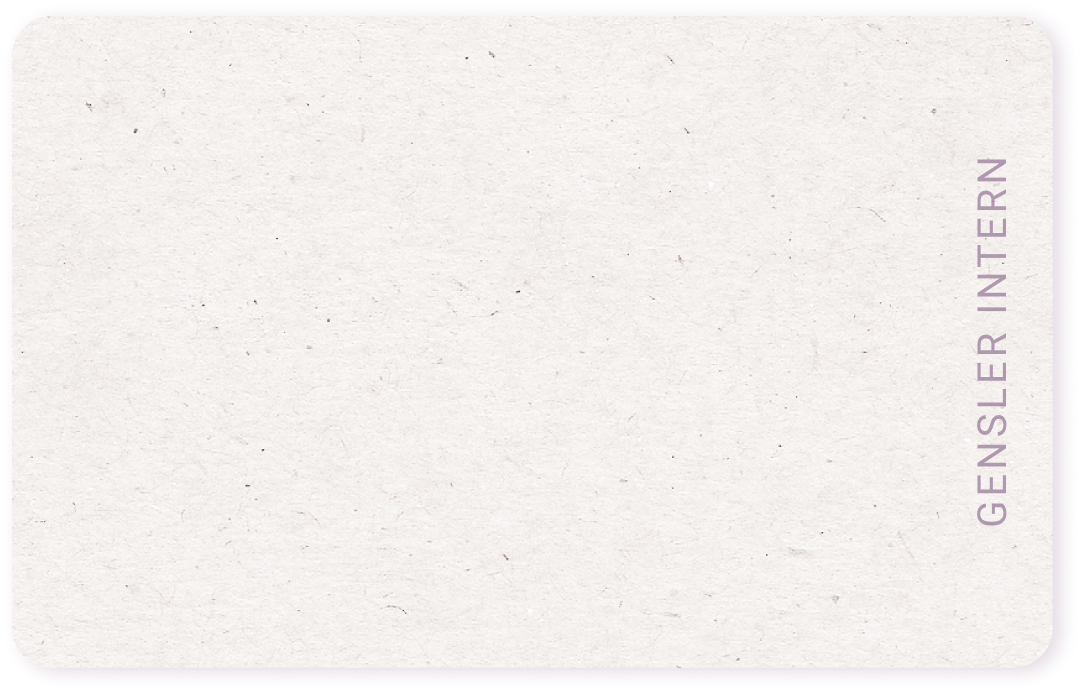 People with Autism who haven't received Facial Expression Training have difficulties recognizing emojis. Hence, there is a need for an app that helps them interpret the meaning of emojis better.

EmojiChat is an app that focuses on teaching and assisting emoji usage for people with Autism. The goal of this app is to help people with Autism understand and interpret the meaning of emojis in conversation.

This project was critical to me because I wanted to help people who are sufferers of Autism to fit in socially, through reducing awkward blunders in textual conversations.

With the rise of social media platforms, the usage of emoji has increased too. However, people with Autism who have a hard time understanding emojis in context usually get cut off from online conversation.

How might we ease the learning curve of emojis for people with Autism, to help them embrace and understand online conversation?

Assist people with Autism in emoji interpretation with the platform that they are familiar with.

EmojiChat keyboard is available on your phone. This makes EmojiChat accessible and easy to use.

Utilizing machine learning, EmojiChat will suggest you an emoji based on your text input. This suggestion is based on the correlation between emojis and text content from millions of others' input.

If the user does not comprehend the context of an emoji, they can open up Emoji Library to see more examples.

Card Exchange System is the primary teaching method so far, for teaching facial expression. Teachers or parents can download all the emojis (with explanations) as a teaching resource.

I started this project with general research on what is Autism and what teaching methods people are currently using for educating people with Autism.

Autism is a life long developmental disability that affects how we communicate with, and relate to others. It affects how we make sense of the world around us. Lots of things that people take for granted like body language and metaphors, can be confusing and alienating for people with Autism. 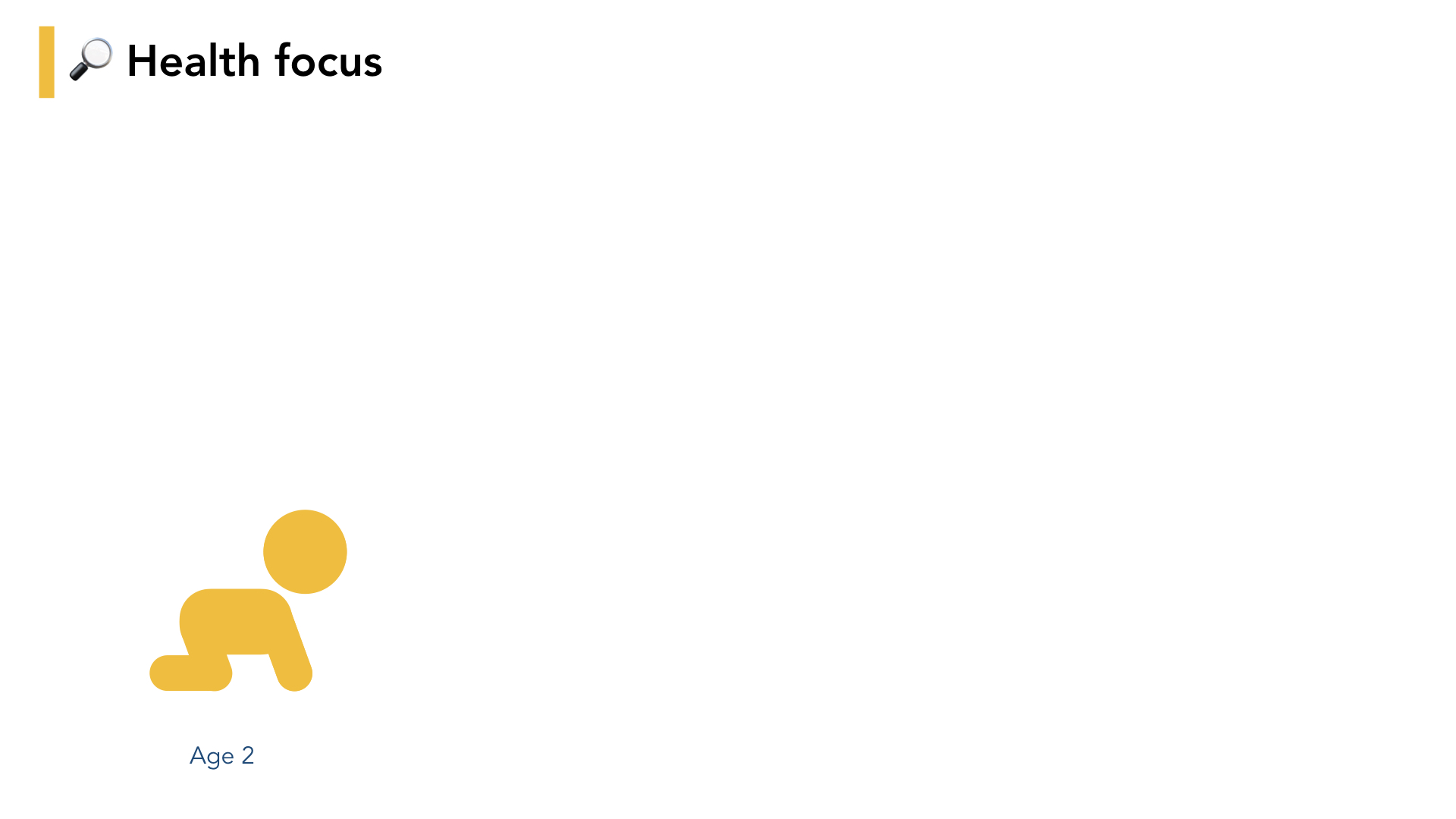 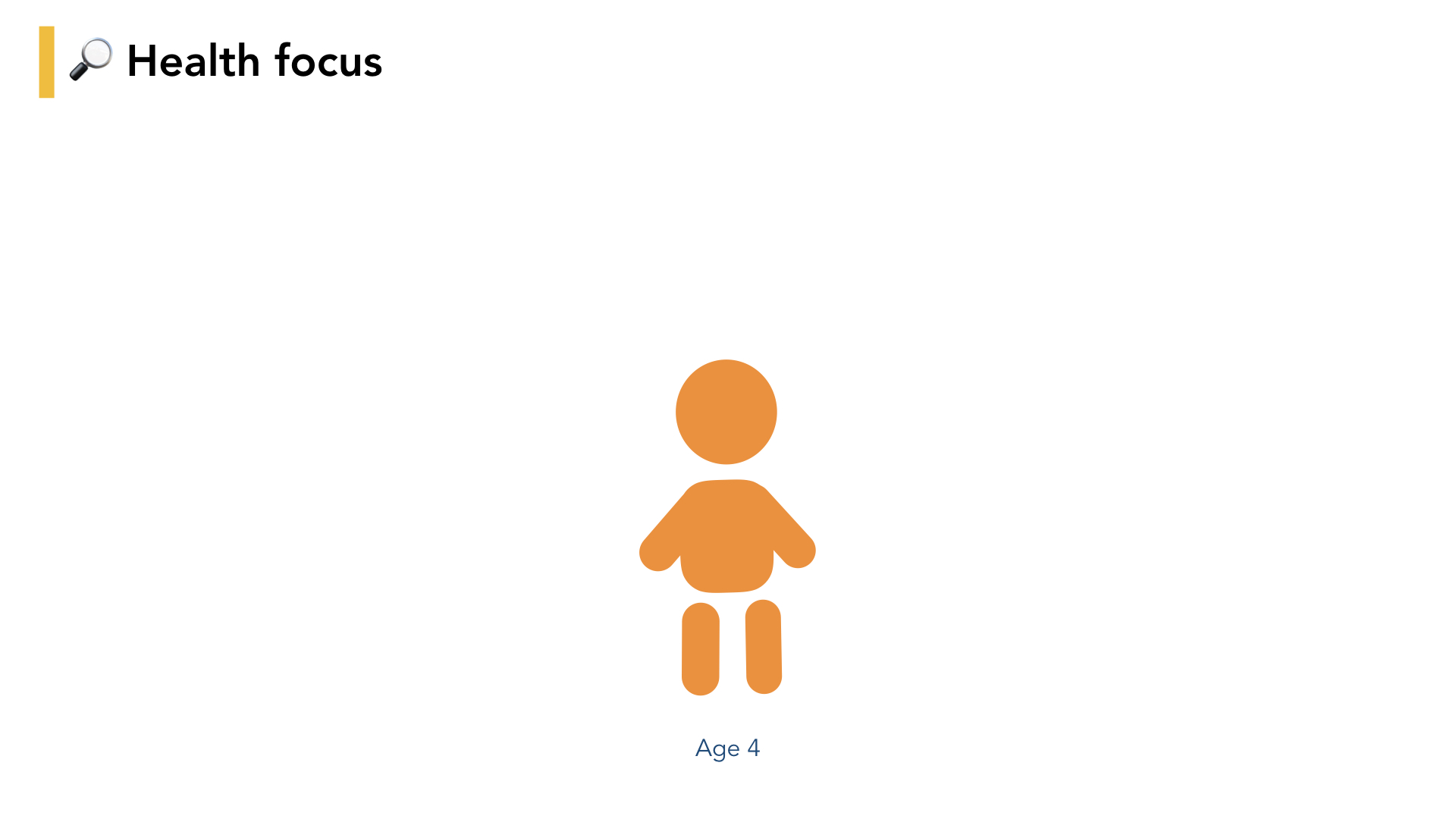 However, many children are still being diagnosed after age 4. 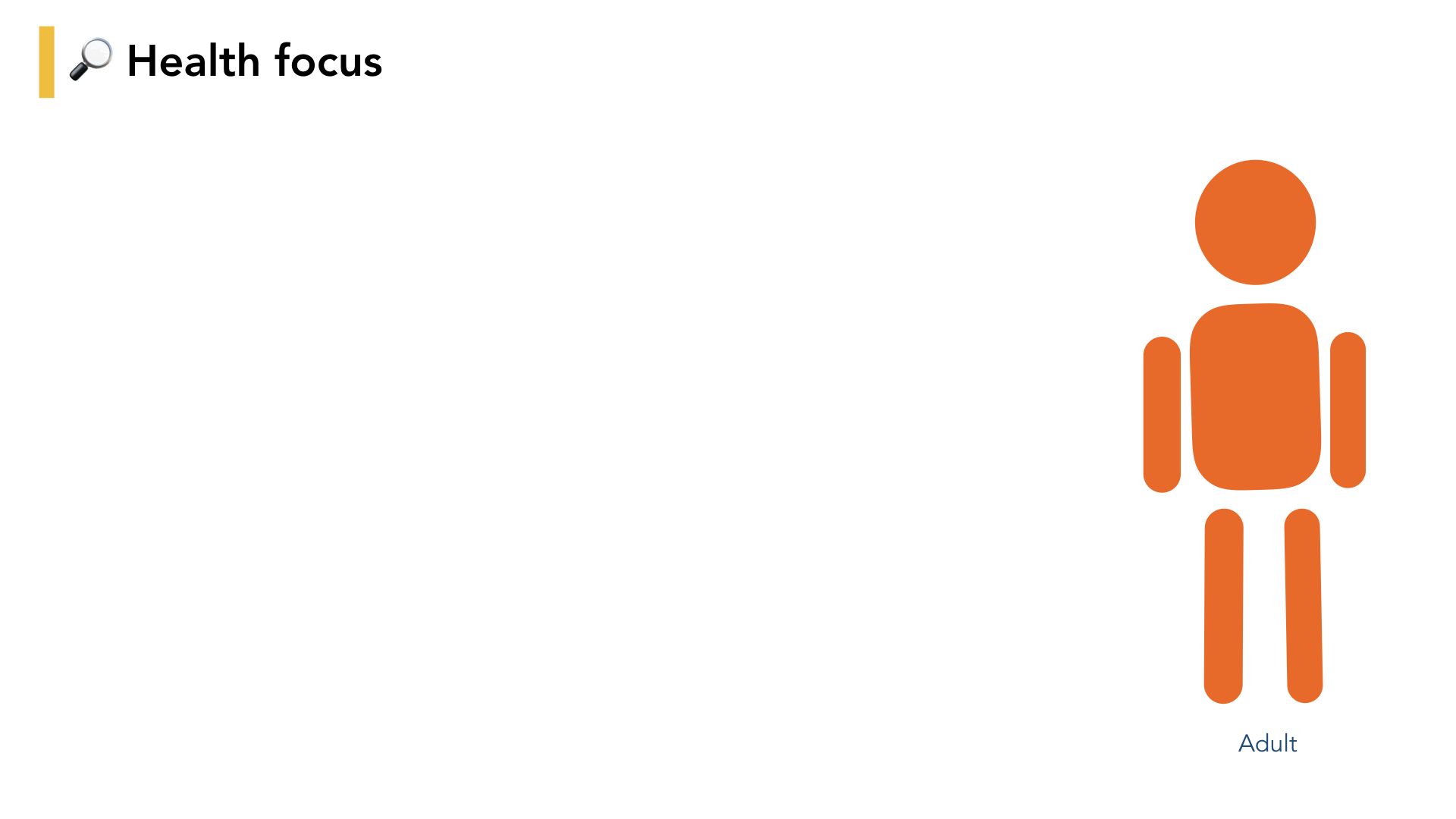 It is even harder to intervene in the symptoms when they become an adult. 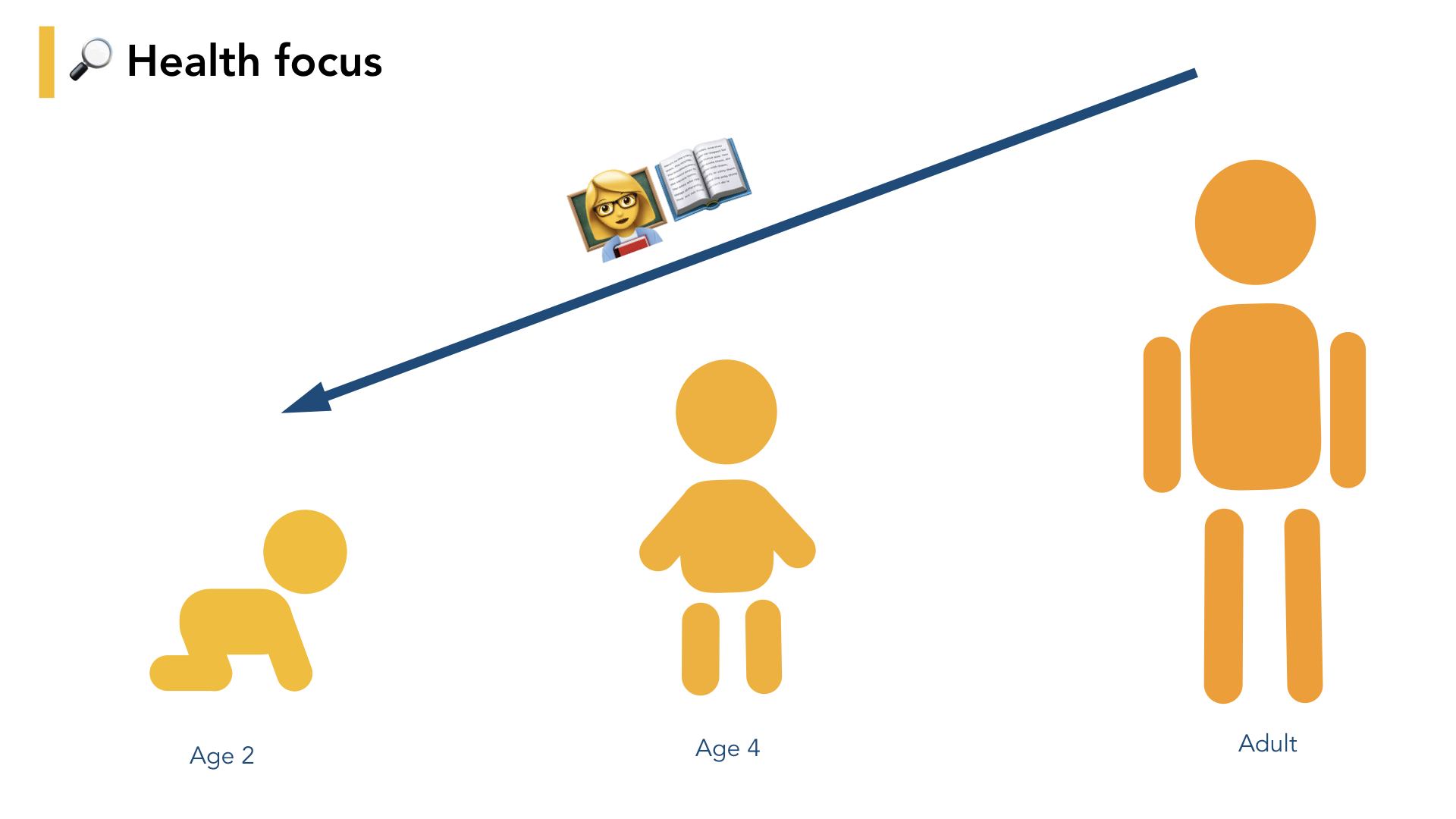 The cause of Autism is unknown, and there is no cure. However, children with ASD benefit from an early educational intervention – the earlier, the better. 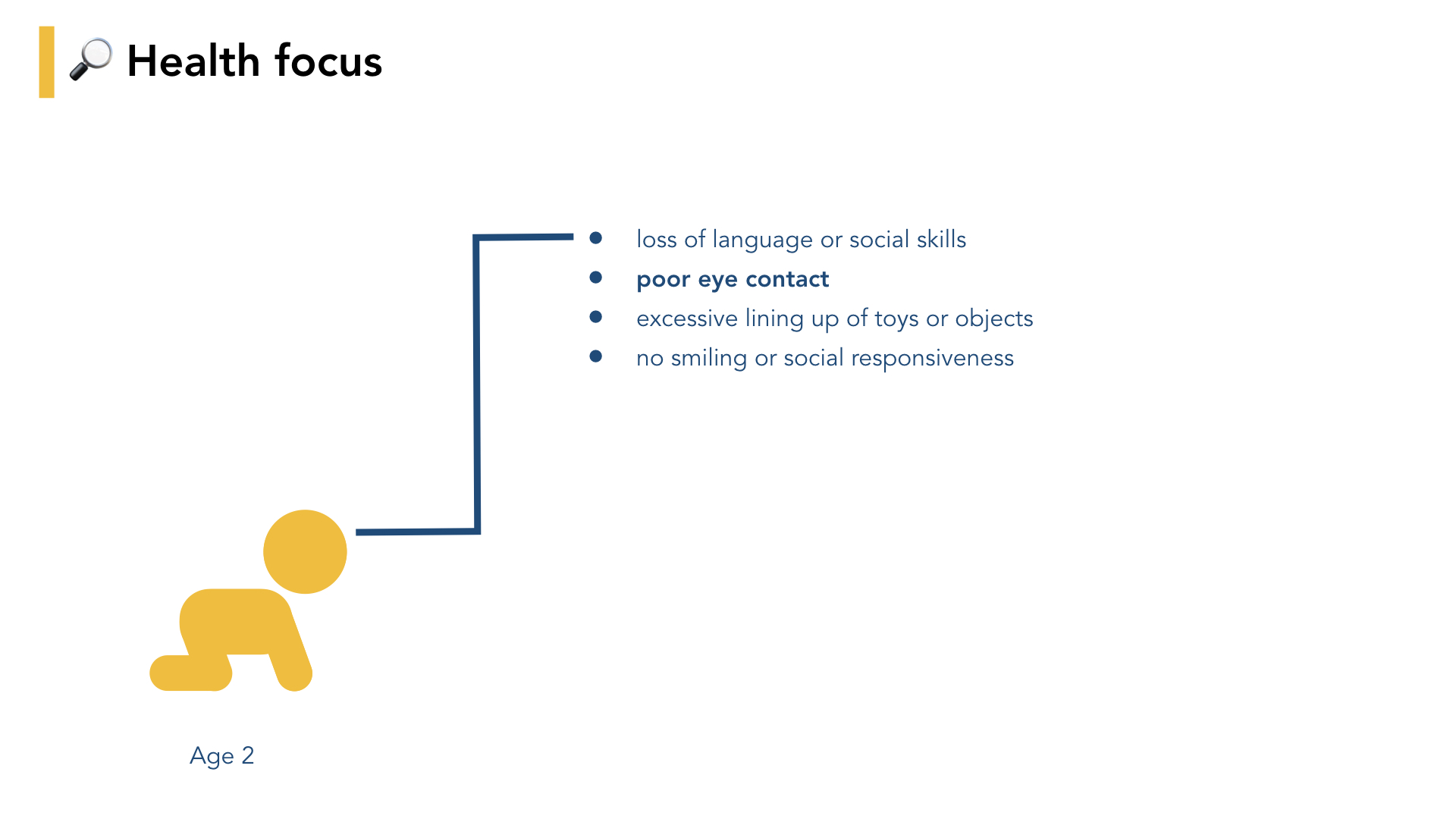 If the symptoms are caught earlier in the child's life, they can be visibly reduced with therapy.
These early symptoms of Autism have been found in children. I decided to focus on Poor Eye Contact. 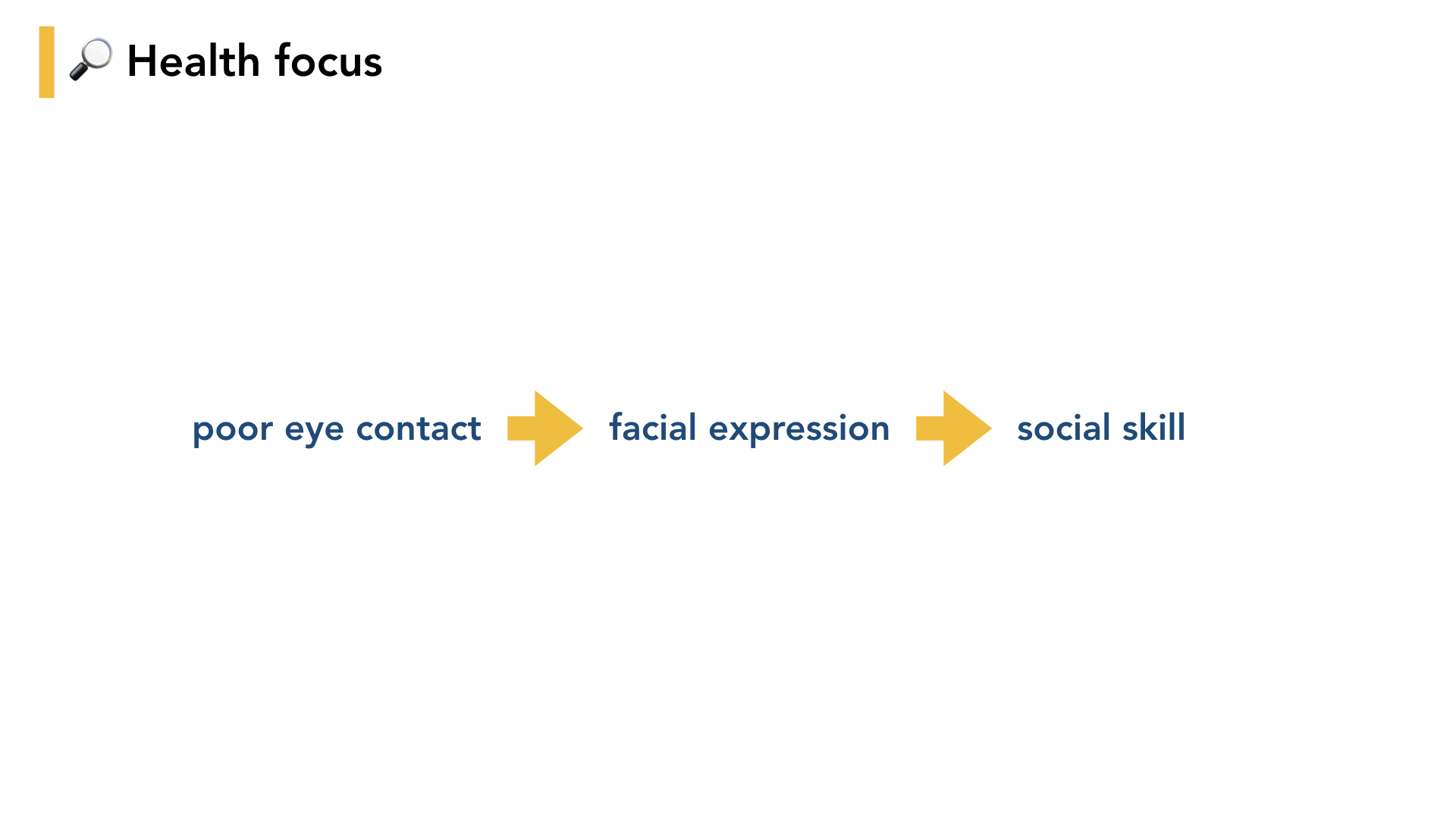 Poor eye contact leads to a lack of recognizing facial expressions, which will result in a lack of social skills.

Based on research, there are two primary teaching methods for people with Autism, but they both have their own disadvantages. 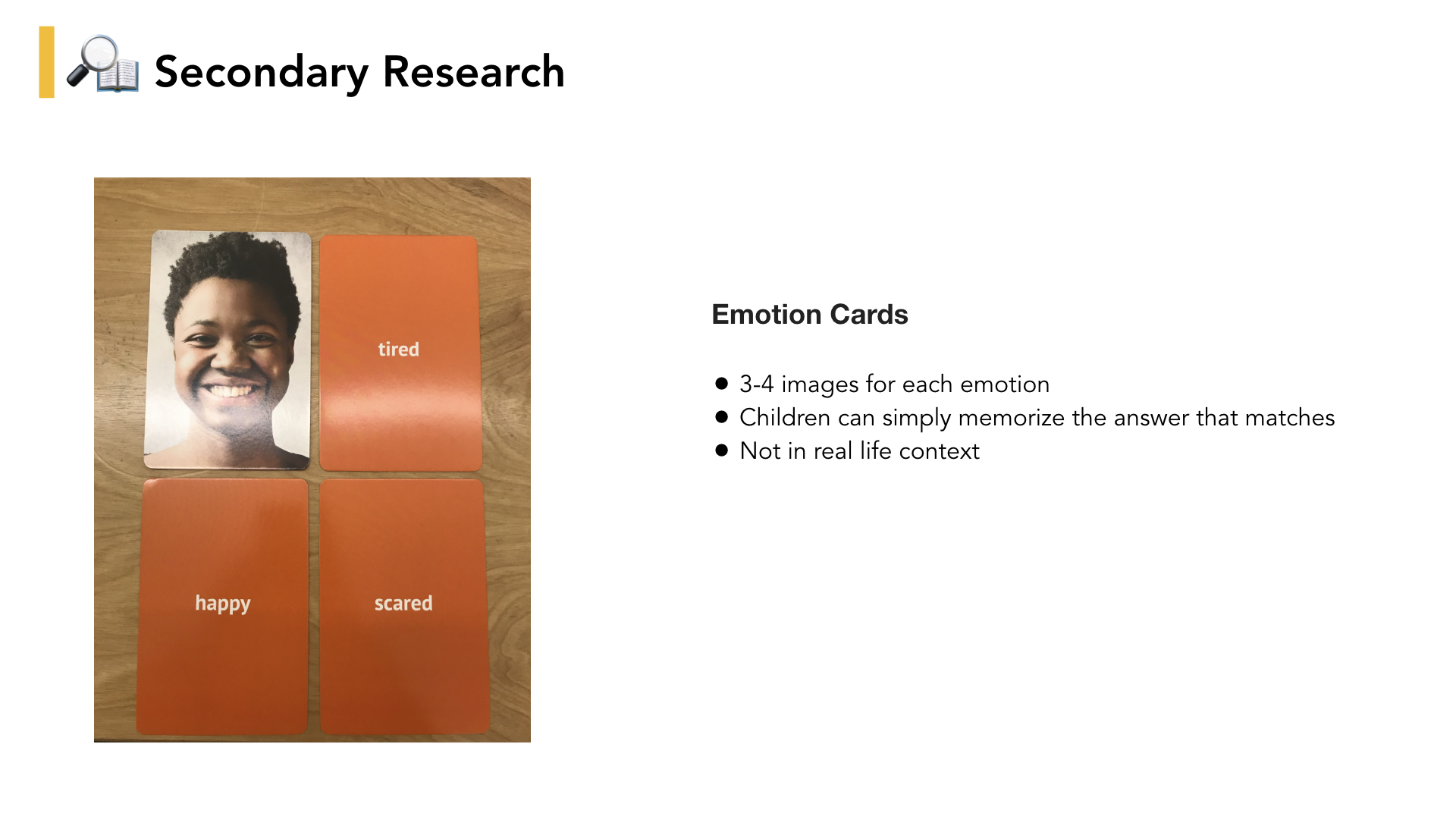 The issue is there are only 3-4 images for each emotion; children can simply memorize the answer that matches without understanding the facial emotion. 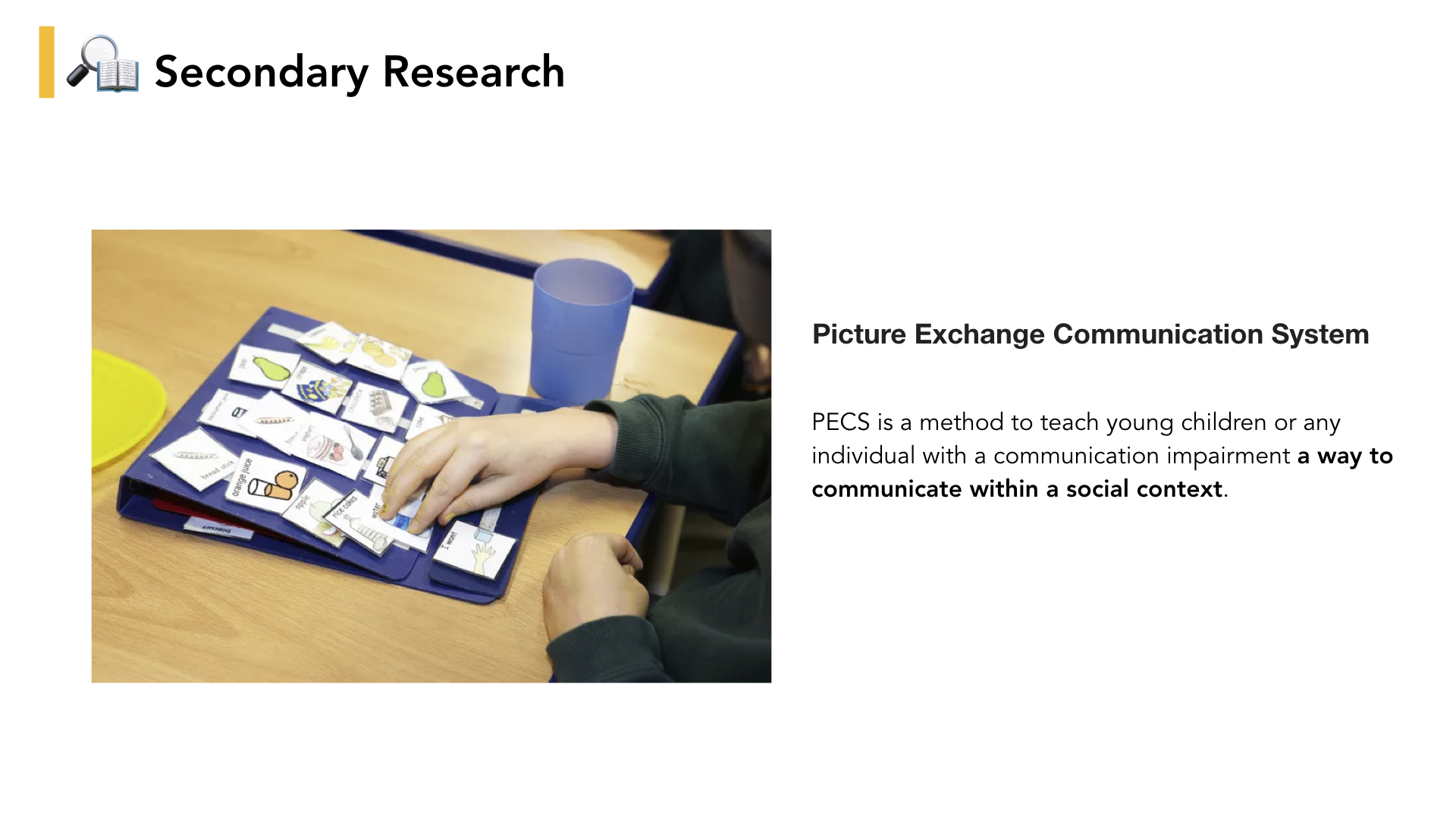 This teaching method is designed to teach functional communication skills in real-life context with an initial focus on spontaneous communication, but not necessarily teaching emotion.

Children have challenges using what they learn in a sanitized clinical/school environment to the real world. I proposed ideas that were focusing on helping children understand emotion in a real-life context.

Concept: Draw three cards from each deck to create a scene.
Intent: Help children learn the emotion as well as how to react to a situation.

Concept: A table with a projection and a camera on top.  The camera captures what card you place on the table. If you get the answer that matches the emotion card, the projector will project a video that shows you a video with people expressing that emotion.

Feedback for Round 1 prototype

The suggestion I got was to simplify facial expressions. The reason why children have trouble recognizing facial expressions is that there are too many facial details for children to recognize. My prototypes put too much stress on people who already have difficulty making eye contact.

Based on the suggestion, I tried to think about what the simplified facial expressions look like, then that linked me to emojis. I was curious about how people with Autism use and understand emojis, so I ran a few interviews. 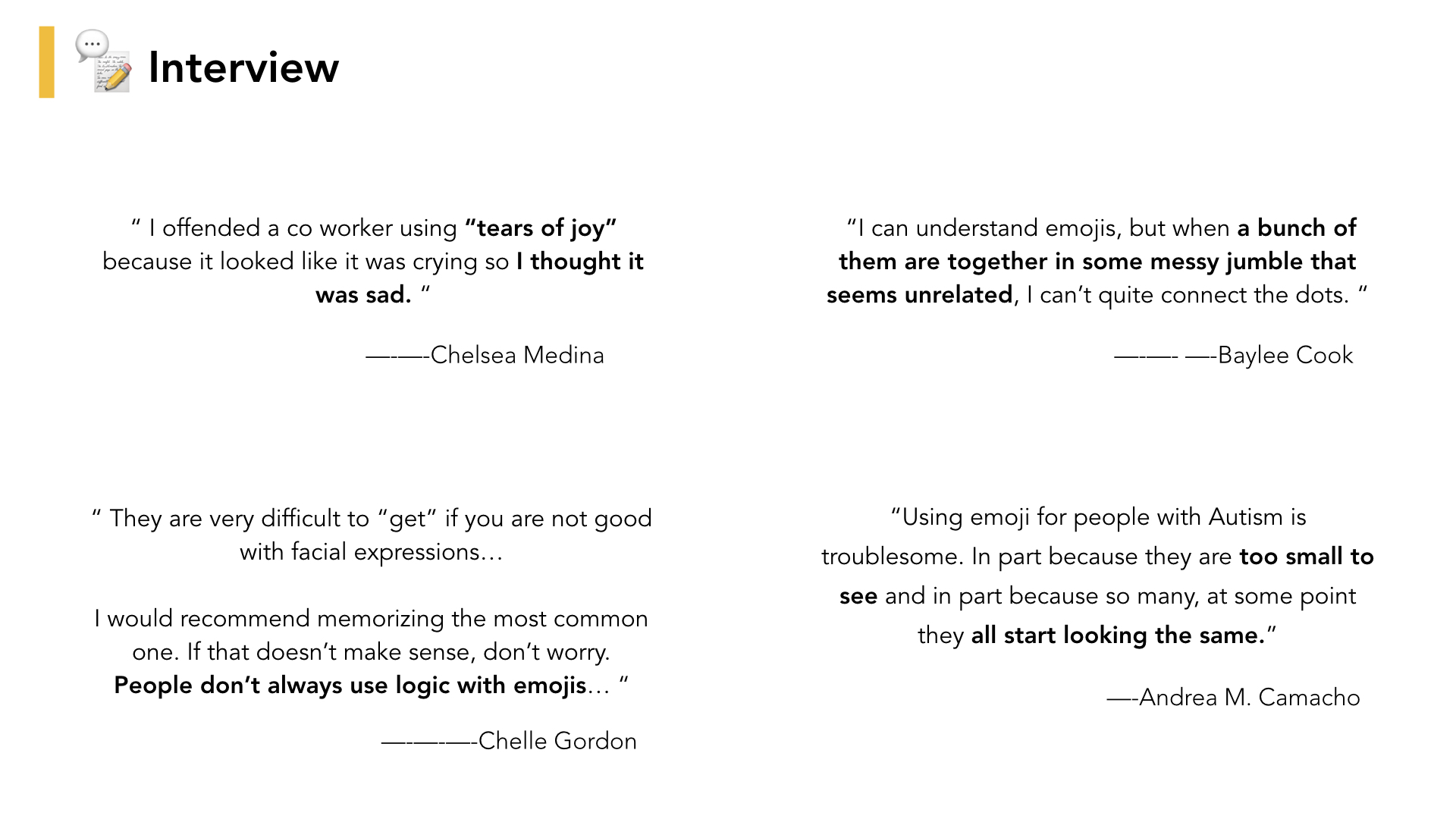 Based on interviews, most people with Autism who have had Facial Expression Training can understand emojis just fine.

Individuals who have trouble recognizing facial expressions find it difficult to recognize emojis; especially when others use a bunch of emojis together in different ways. These findings changed my direction entirely.

How might we ease the emojis learning curve for people with Autism to help them  embrace and understand online communication?

With the interview insights in mind, I decided to shift my focus to emoji usage online. People with Autism communicate online more often, but are usually left out from conversation due to the lack of comprehension of emojis. 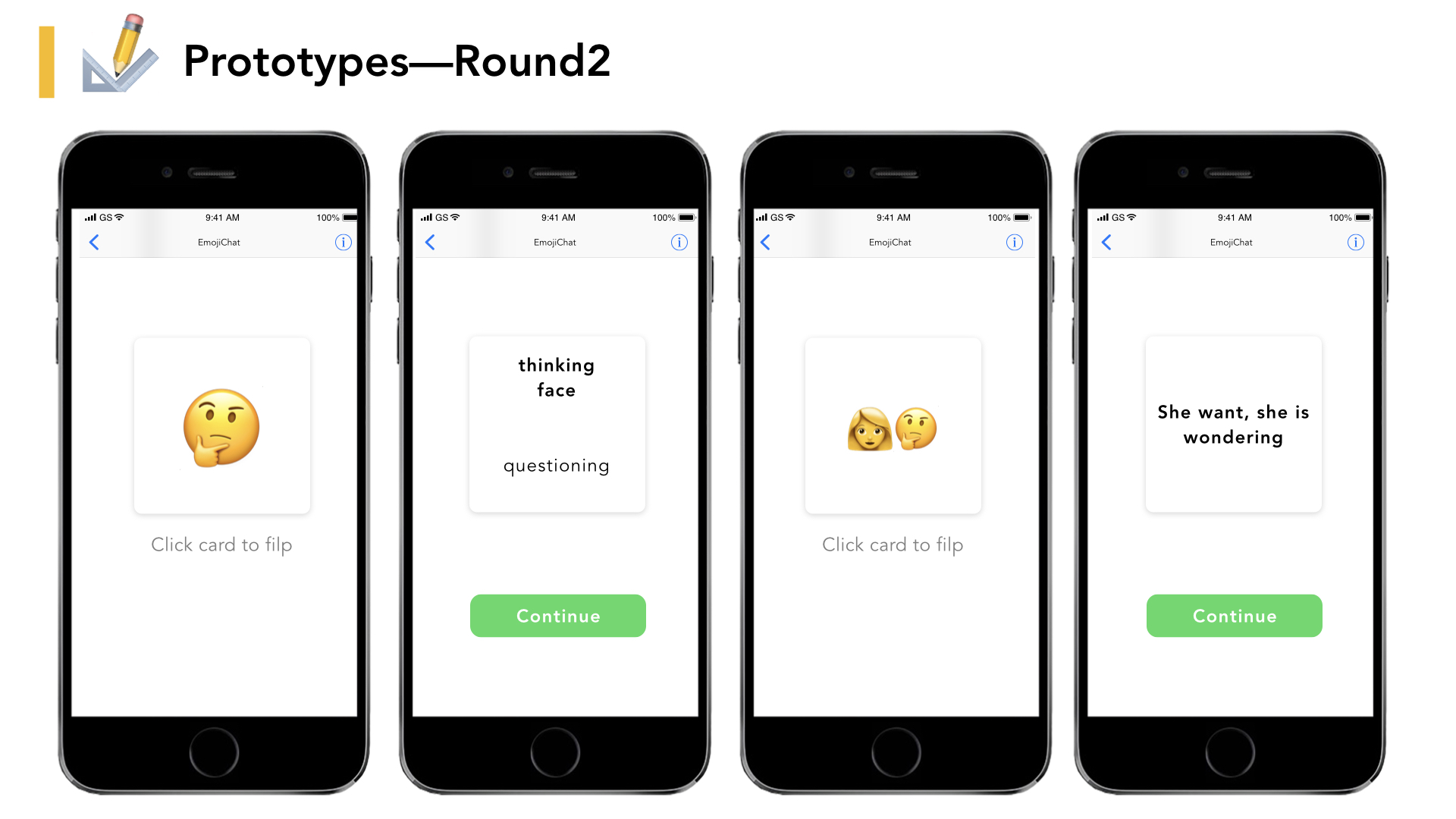 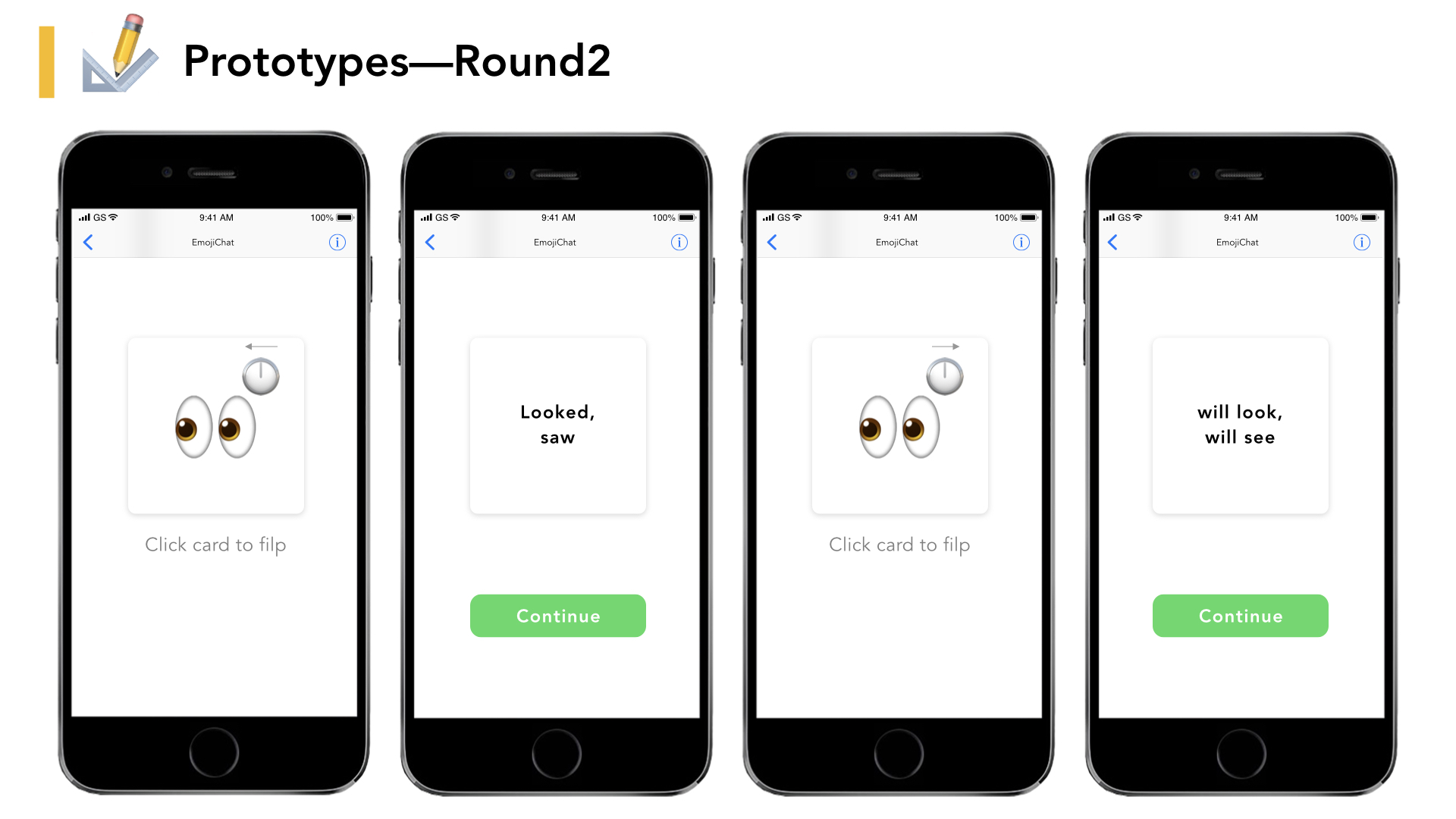 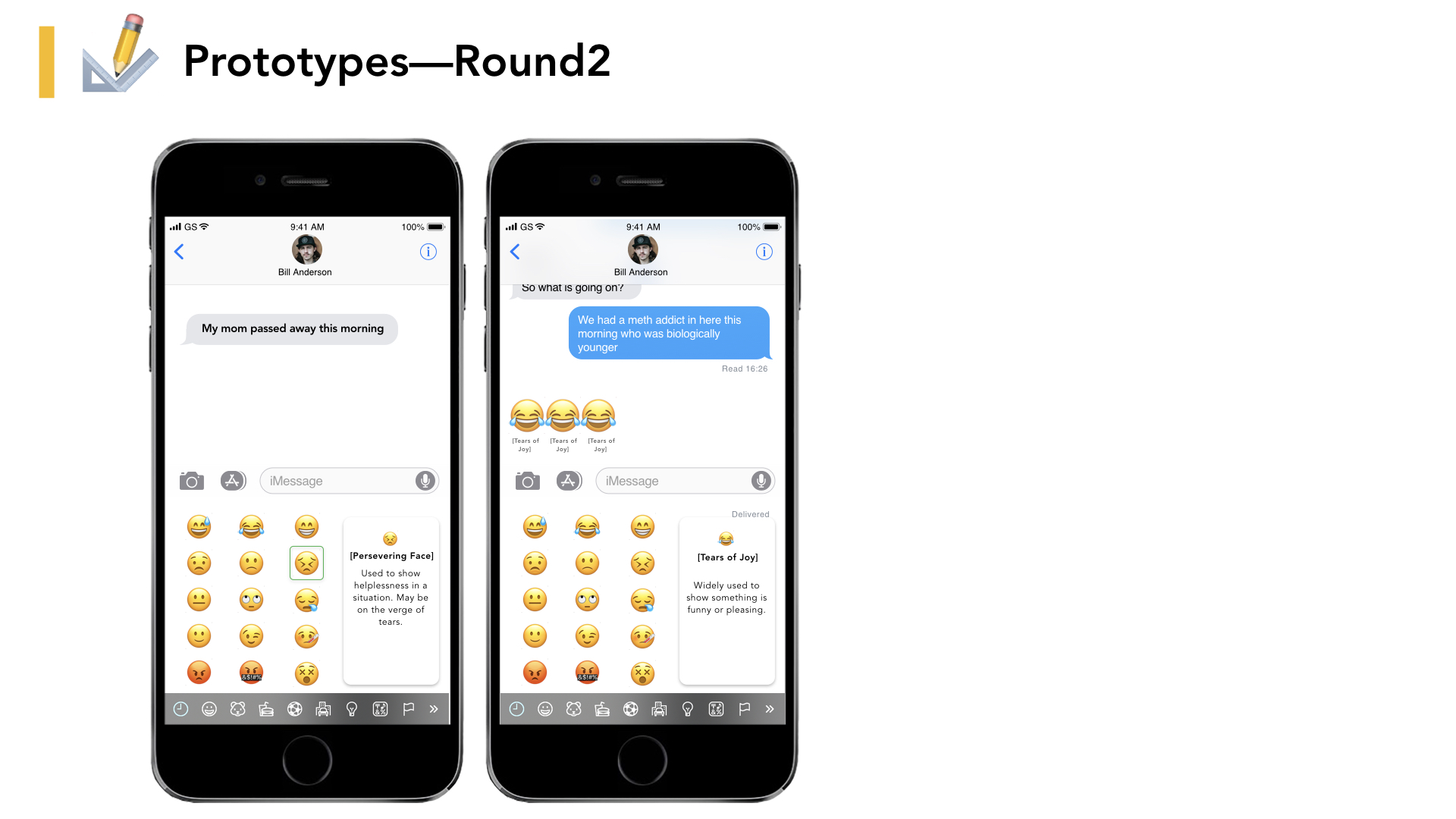 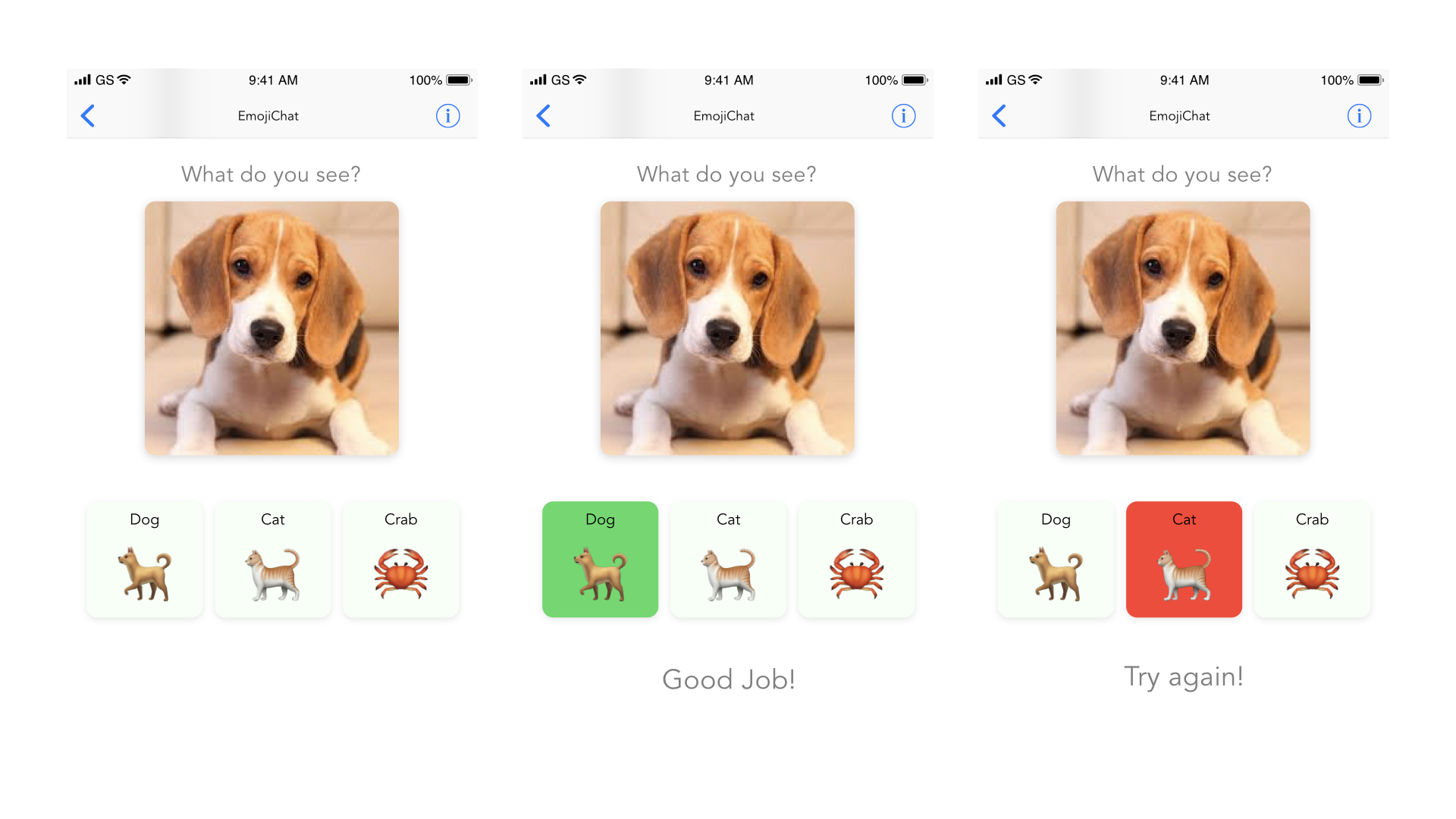 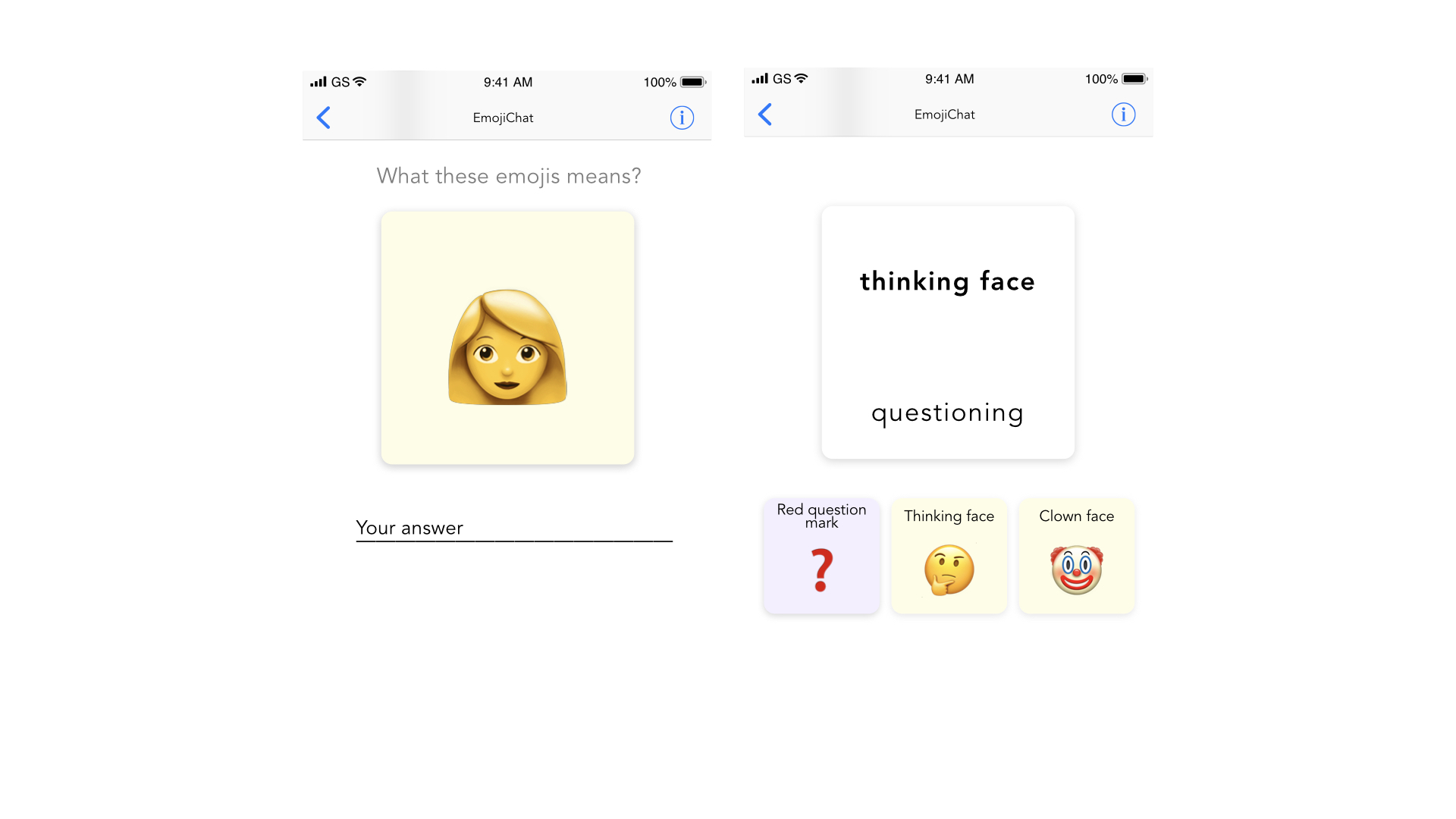 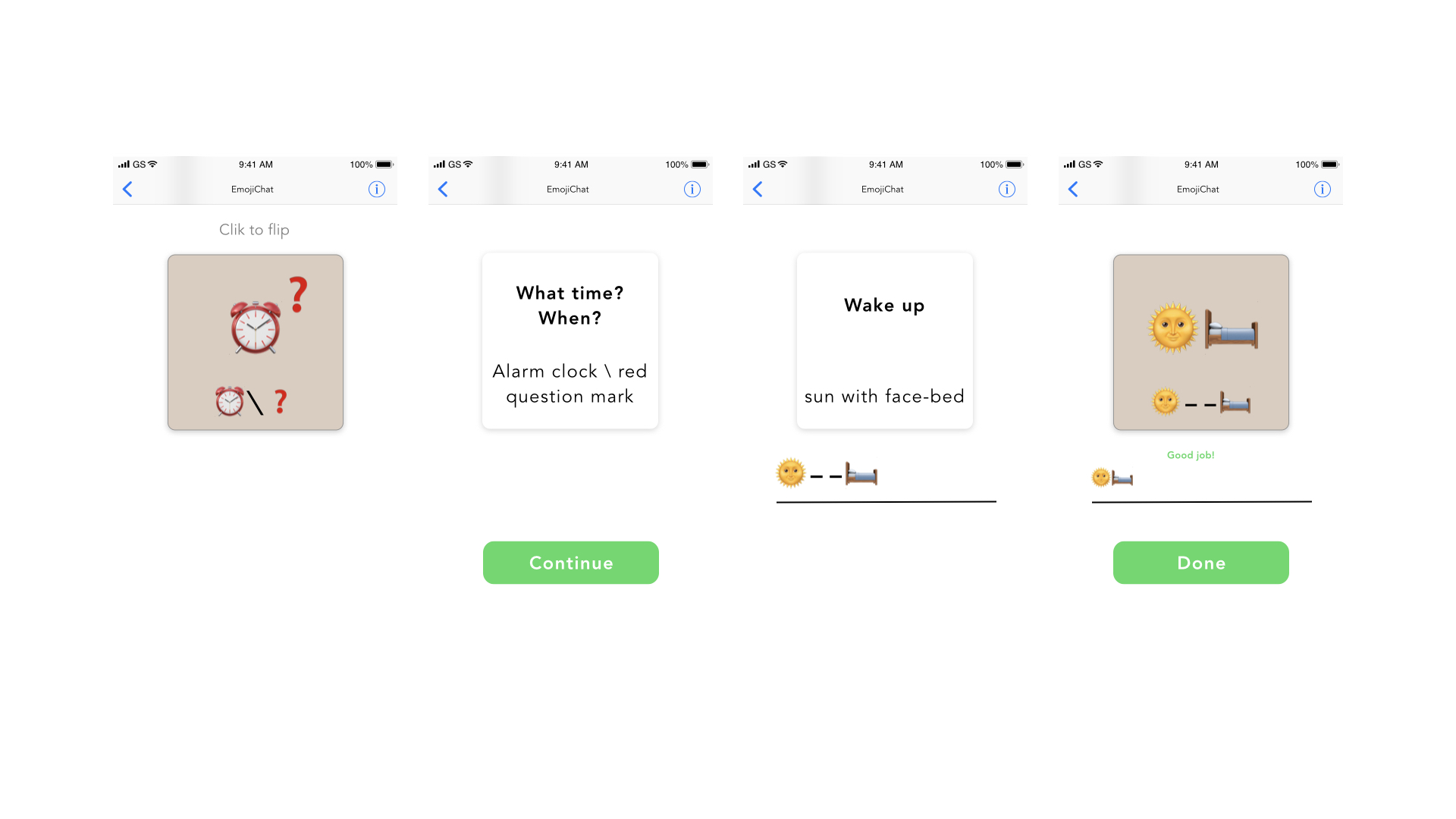 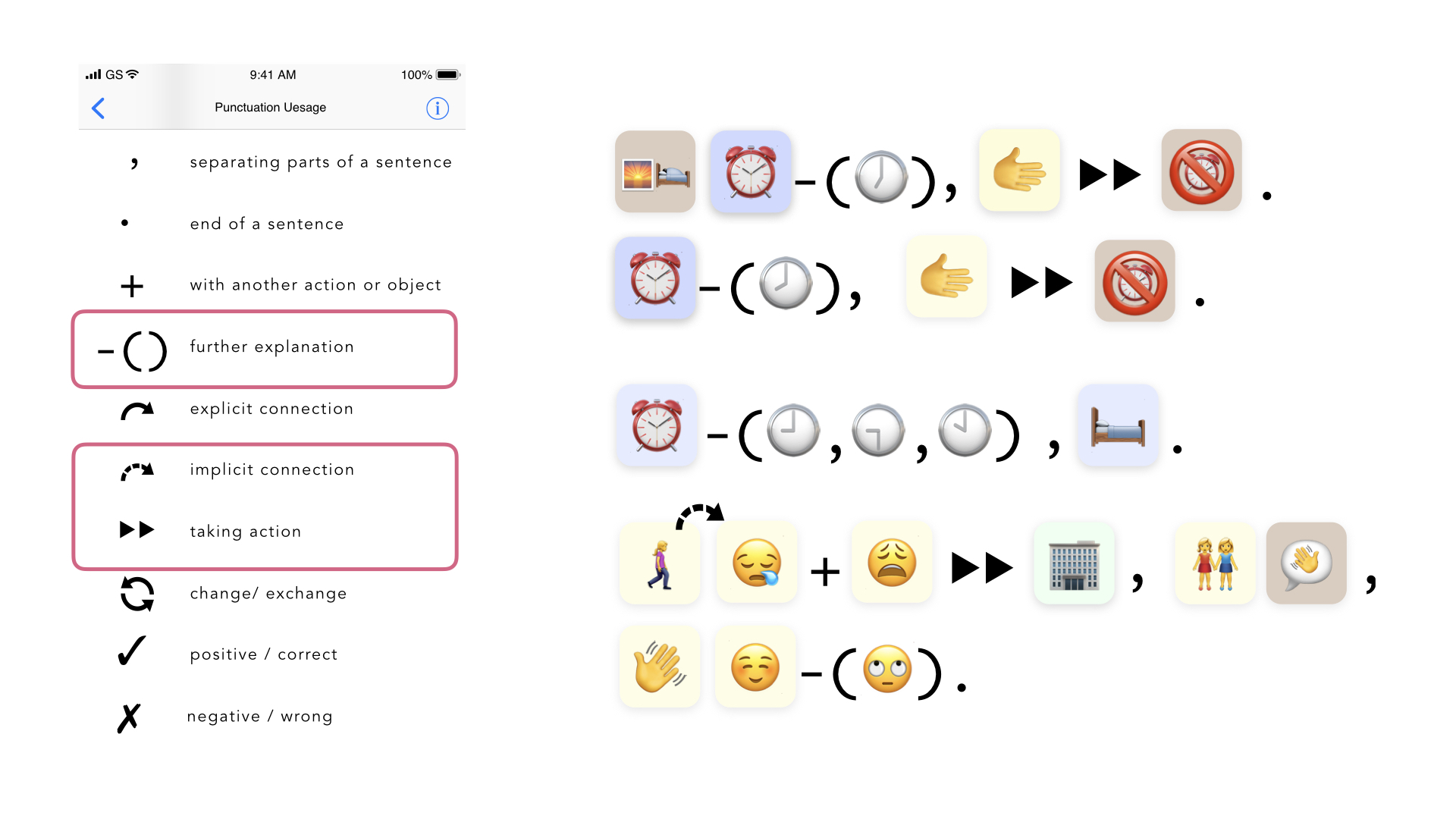 I decided to go for Emoji Keyboard because it is what people are currently using.
It will have more impact than trying to create a whole new app from scratch.

Before I did my research on Autism, I thought that people with Autism had intellectual disabilities; that is why they couldn't understand normal conversation. However, after I had a deep dive into this topic, I learned that people with Autism do not have a disability--they view this world very differently than we do. At times, it causes trouble for them to be understood by the rest of the world, but sometimes, it also gives them an incredible ability that most people can't achieve. As a designer, what I can do to help is providing them a tool to understand this world and to be understood better. 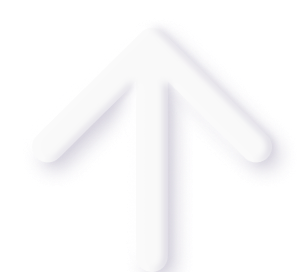 A platform that encourages individuals to take action on reversing climate change.

Cross-channel communication between physical and digital realms in the Experience Card project.

Easing online conversation for people with Autism by helping them comprehend emojis.